Welcome to the Internet of Things 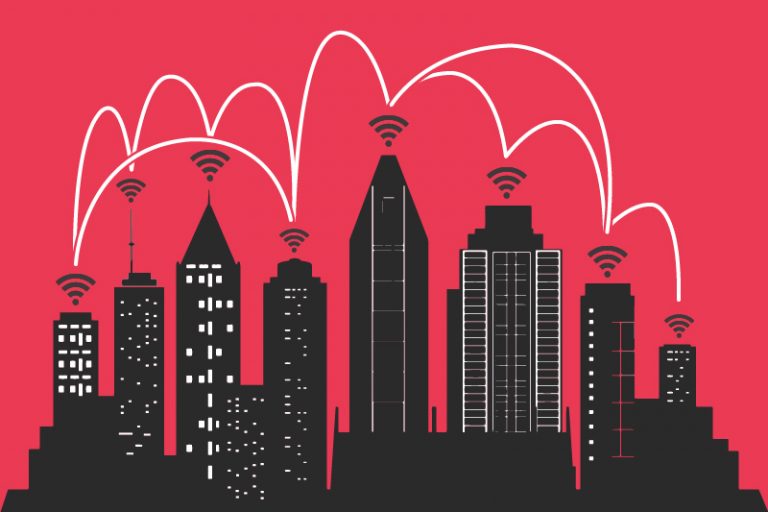 Let’s take a minute to dose ourselves with a free rush of adrenaline for a minute. 😜

Have you ever lost your keys? Misplaced them? And for whatever reason to save your life, you couldn’t find them? You know that if you can’t find these keys in the next 30 minutes, your significant other is going to come home and be furious to find you locked out because you lost them (again!) To be fair though and on your side, keys are small and could easily get lost hehe. 😬

But imagine this: Being able to track down your lost keys (or whatever else it is you easily lose!) using Bluetooth and other wireless technology devices. You’re in for a treat though because you don’t only have to imagine this. It is possible (and a game changer for those who tend to be on the more forgetful side). This is the power of the Internet of Things.

The Internet of What?

Today it’s all about the Internet of Things (IoT). But what is it exactly? What are these things? Well, the Internet of Things refers to the “rapidly growing network of connected objects that are able to collect and exchange data using embedded sensors” and encompasses devices that are connected together through the Internet. Basically, it consists of devices that are able to connect to the Internet to simplify or ease life processes. In traditional and conventional situations, these devices aren’t typically connected, but thanks to the IoT, now are. By combining these now connected devices with automated systems, we can gather information, analyze it, and create an action to help engage in a particular task or learn from a process.

These things to be connected can range from anything and everything from thermostats, lights, and wearables to actual homes, retail stores, vehicles, and even entire cities! You name it, if it can be connected to the Internet, it’s a part of the IoT!

How Does the IoT Work?

For those with a curious mind, we have a lot of unanswered questions about a lot of things. But the IoT won’t be one of those things (not anymore at least!) How the IoT works is simple. A complete IoT system integrates four components: Sensors/devices, connectivity, data processing, and a user interface.

This first component collects data and information from its environment. These sensors and/or devices can collect data such as how many kilometers you’ve walked, a voice recording, or the temperature inside. 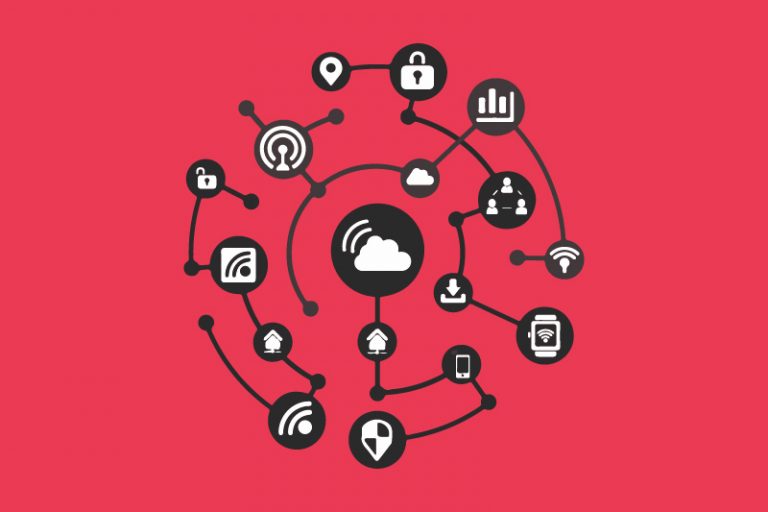 After the data is collected, it’s sent to the cloud – and no, not like the ones in the sky. On the cloud, you can store and access data and programs over the Internet.

But how does the data get sent there? It can be through a number of methods such as cellular, satellite, WiFi, low-power wide-area networks (LPWAN), or a connection directly to the Internet via Ethernet.

While each option has trade-offs between power consumption, range, and bandwidth that depend on the actual IoT application, they all accomplish the same task of getting the data to the cloud.

Once the data arrives on the cloud, software processing begins. Examples of processing could be regulating whether you reach your daily goal for steps walked or ensuring that the temperature is within a comfortable range.

However, technology devices can only go so far. What happens when something happens like the temperature reaches too high? This is where we, as intelligent humans, come in.

We are also a part of the IoT’s intricate system. In the case of abnormally high temperatures, users would get notified of the situation or we could program predefined rules that suggest the system to lower the temperature automatically. Either way, the IoT allows users to have the choice to check in on the process or automate it. 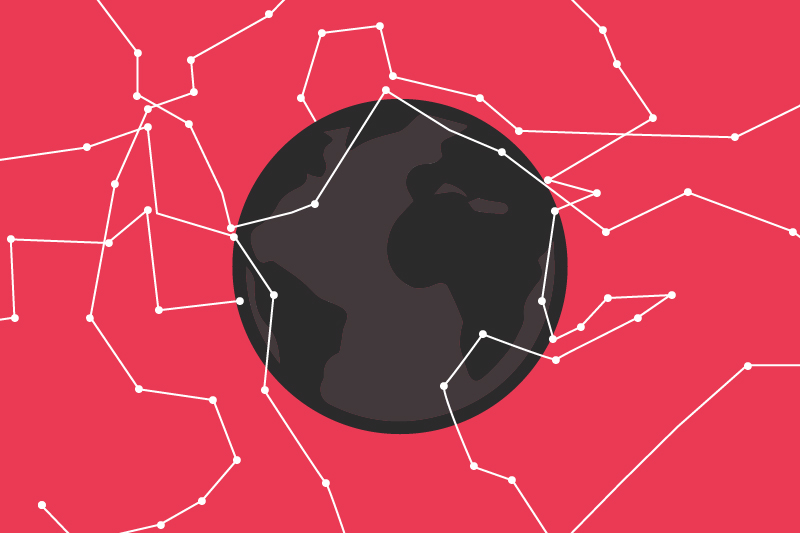 With the substantial power of the IoT, it’s clearly not going anywhere anytime soon. In the second installment of the IoT rundown, we’ll discuss some current very innovative applications and where it’s heading in the future. Stay tuned 😉 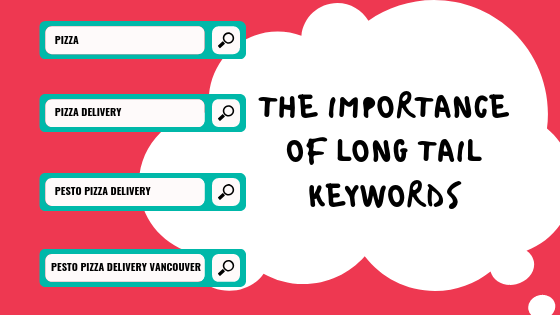 Long Tail Keywords 101: What Are They and Why Are They So Important for SEO? 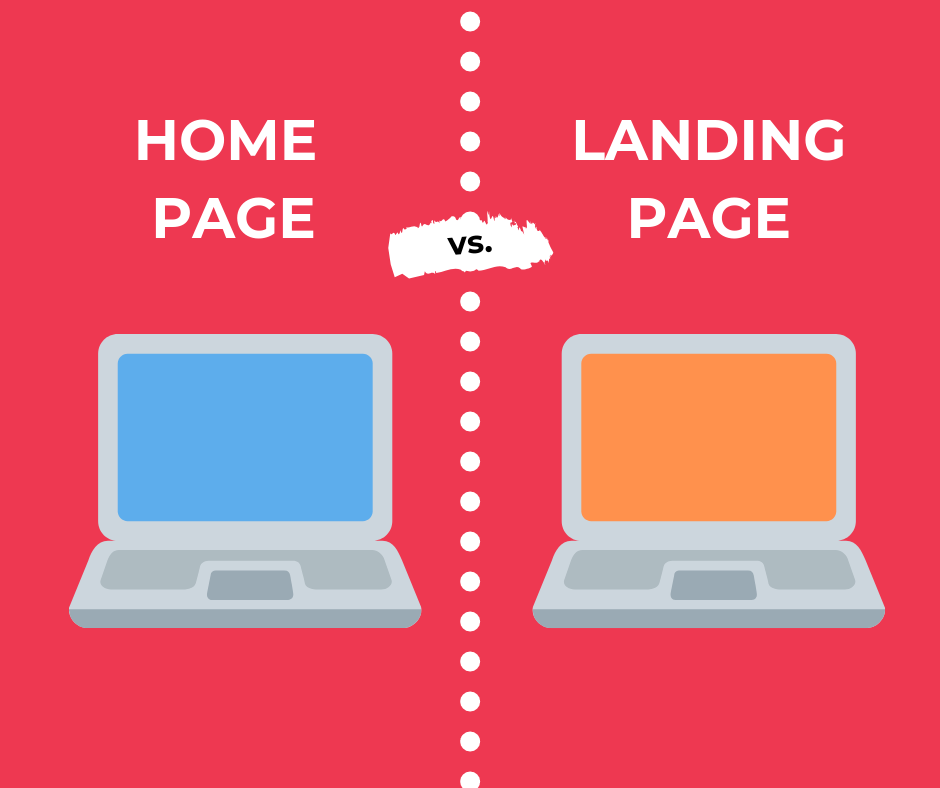 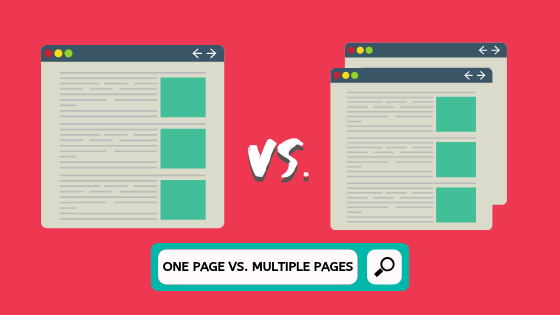